Since becoming the head chef of Dartmouth’s The Watch that Ends the Night less than one year ago, chef Mark Gray has certainly put his stamp on the new mid-century inspired cocktail bar and eatery, offering a menu—featuring local seafood, cured eats, pickles and a Nordic brunch—that is truly unique to Halifax, and that establishes exciting and forward-thinking events such as the Four Hands collaborative dinner series. 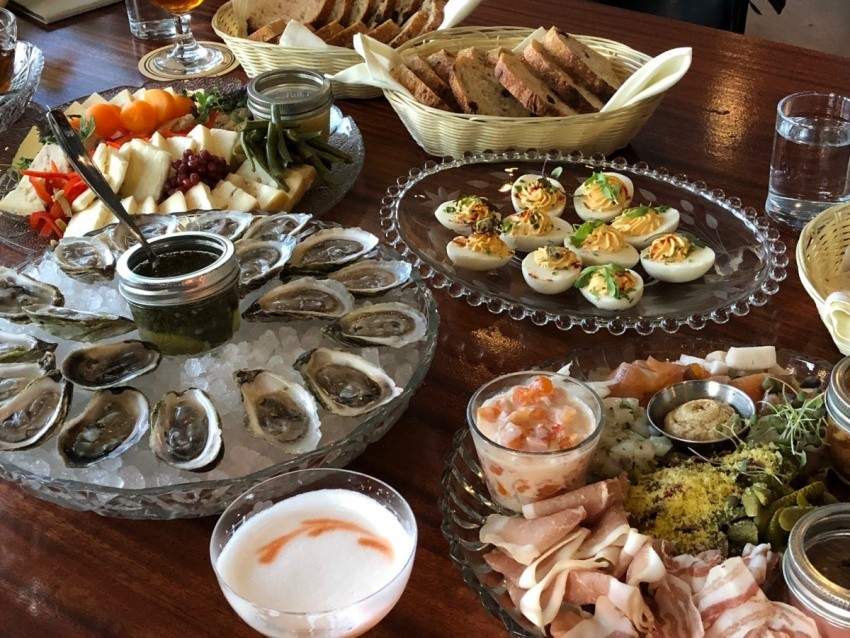 This week, Gray, who began his career at 16 years old as a dishwasher, and attained his red seal certification through the Nova Scotia Community College (NSCC), announced that he has purchased the restaurant from previous owners Bethany and Joe Gurba, and will move into an executive chef and owner position, promoting long-time sous chef Janie Bogardus (also a graduate of NSCC) to the position of head Chef.

Gray isn’t planning on changing too much in terms of the restaurant’s décor, ambiance and already excellent cocktail program (they make the best Pisco Sour this side of Peru); but under the guidance of the existing bar staff (Riley Maggs, Coady LeBlanc and Griffin Cox), he does plan to extend the beer and wine program. 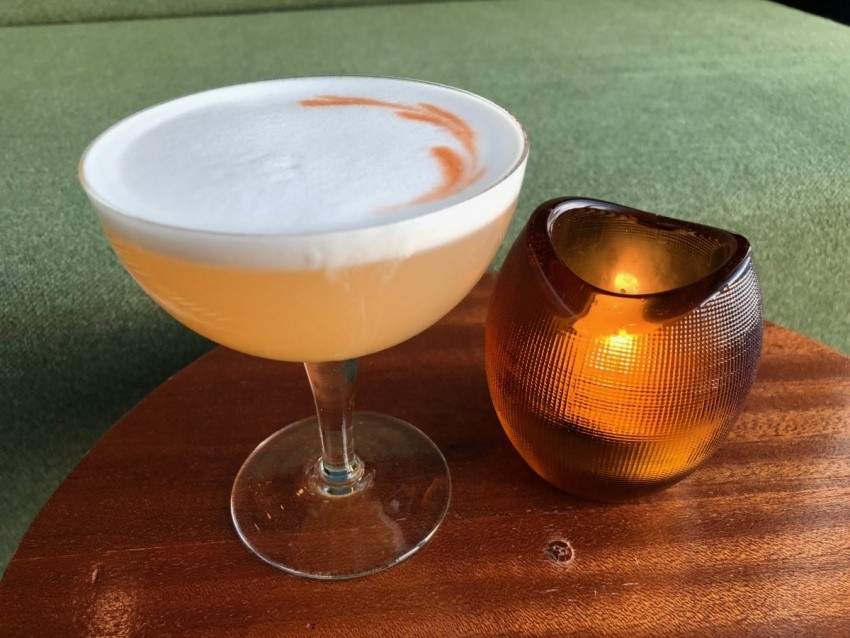 The menu will evolve too, offering meals that Gray says will be more approachable, and less “upper class.”

“Who we are at our core will remain much the same,” says Gray, “but we’ll be adding more comforting offerings and friendlier food and drink prices.”

There’s something different planned for every day of the week at the already popular Dartmouth hotspot, from beer and burger night on Tuesdays to live jazz on Wednesdays (if you have ever visited The Watch, you know how much this makes sense). And of course, the signature Nordic brunch on the weekends will remain. 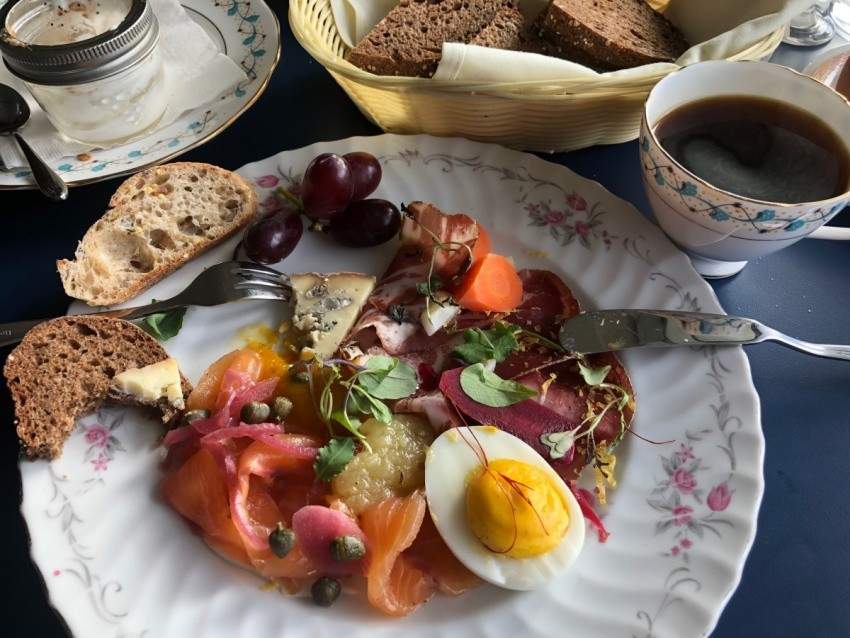 With a growing list of awards and accolades, Gray is always doing something new, fresh and exciting, whether it’s supporting young talent or collaborating with other chefs. So although owning one’s own restaurant might seem like the epitome of any chef’s career, our prediction is that this is simply the next chapter for Gray.

Daily Bite: Celebrated Toronto restaurant North 44 to close at the end of July

3 Places to dine in Dartmouth after dark