Top Chef Canada is looking more grown-up and glossy than ever. After a three year break between the end of season four and the new All-Stars seasons, there's been plenty of changes to the show's production. Most notably, the new judging panel and hosts, who are all culinary experts in their own right, are helping to bring an elevated level of expertise.

This past Sunday the judges joined media, friends and family at The Drake Hotel in Toronto to kick off the season. We took a pause between cocktails and canapes to chat with judge Mijune Pak about her experience behind the scenes on set, what it's like critiquing alongside other serious critics, and more.

How did you get a seat at the judge's table?

I had met Mark McEwan at some events in Vancouver. Last year at Nightingale, we were talking, he mentioned the Top Chef Canada reboot and asked me about maybe being a judge on the show. I thought he was joking! Well, not necessarily joking, but just one of those randoms things that you get asked to do that might not pan out, you know?

He said, “Give me your contact, I’ll have the producers contact you.” I didn’t expect to hear back, but within a week, I was contacted by a producer. We talked and it was amazing, and then the rest is kind of history, I guess!

After watching the previous four seasons of the show, what was it like to actually be part of the production?

Well, the new set is amazing, as you've seen from the premiere episode. They’ve done some great updates and it’s gorgeous. It was nice to see how real the show is. As a viewer, sometimes you wonder if there’s a lot of background politics going on...but no. It’s strictly based on talent on this show. The competitors are always only as good as their last dish.

You're known for your point blank opinions on restaurant dishes, just like Chris Nuttall-Smith is. What was it like judging beside him?

It was interesting because we didn’t know each other’s style [of criticizing], so sitting down for the first time and discussing was an experience. Honestly, I don’t know who the toughest person is on that panel...He might think I was a tougher judge than him. Ha, ha! We are both particular about different things and can look for different qualities in a dish. It was cool to eat next to him. 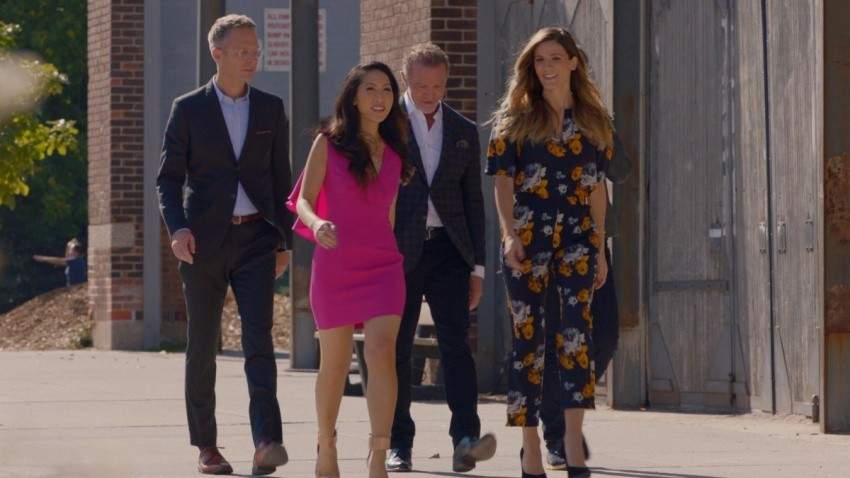 Eden Grinshpan is the third host Top Chef Canada has had. Does she know her food better than the others?

I wasn't there when she was doing the Quickfire challenges with the chefs, and I think that’s where she shows most of her food knowledge. At the judge’s table, she was really good at mediating the conversation. I really appreciated that she had a culinary background and understood a lot of different techniques. She is very well-rounded.

Since you travel so much in Canada, there was bound to be a few familiar chef faces to you on the show. Were you expecting to see anyone in particular?

I watched all of the seasons again before going to Toronto to film and I was trying to guess the personalities. I had a feeling that Trevor Bird and Curtis Luk would be there. I was really interested in seeing how Curtis would do because being in Vancouver, I have been able to eat his food [a lot], so I feel like I’ve been able to follow his journey and see his improvement.

Any past Top Chef Canada alumnus you assumed would be there, but wasn't?

I would have liked to see Danny Smiles. I was really surprised that he wasn’t there, but I’m sure some chefs said they weren’t interested for different reasons or conflicts though.

So far, the chefs seem pretty friendly with each other and excited to be competing again.

To prevent any biases, we were separated from the chefs most of the time unless it was for us to judge during an elimination challenge. From what I saw, it looked like it was really friendly [between them], but I really have no idea. 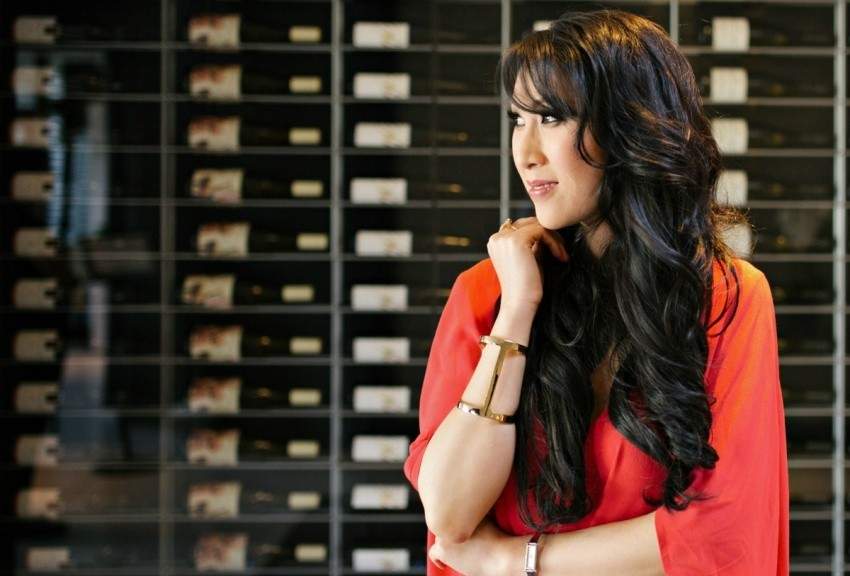 Most judges end up having a signature line on a show like this. We're only one episode in, but any guess what might be yours?

Ha, ha, yes! One thousand per cent. It's not a line, but--and I didn’t know this about myself--but apparently I have "resting bitch face". It’s just how I normally look when I’m not smiling. When they were asking everyone for their “serious faces” for promotional shots, they were asking everyone to not smile, but for me, they said, “You can smile a bit because when you smile a little bit, you still look really serious”. Ha, ha, ha. I definitely know that will be a thing!

After a three year hiatus, do you think the show will be back for good or is this just a one-off swan song season?

We have changed so many things that we think really killed the previous season (back in 2014); but yes, we need ratings! If there’s good ratings this year, then hopefully it can come back [for a regular season]. I think everyone is really proud of the work we’ve done with this All-Stars season, but we just need viewers. So, watch it! Tell all of your friends to watch it!