Unlike traditional mooncakes, Buttermere’s modern mooncakes are made with steamed glutinous rice flour to create a mochi-like pastry shell and have each been uniquely shaped to symbolize different aspects of the Goddess Chang’e legend. 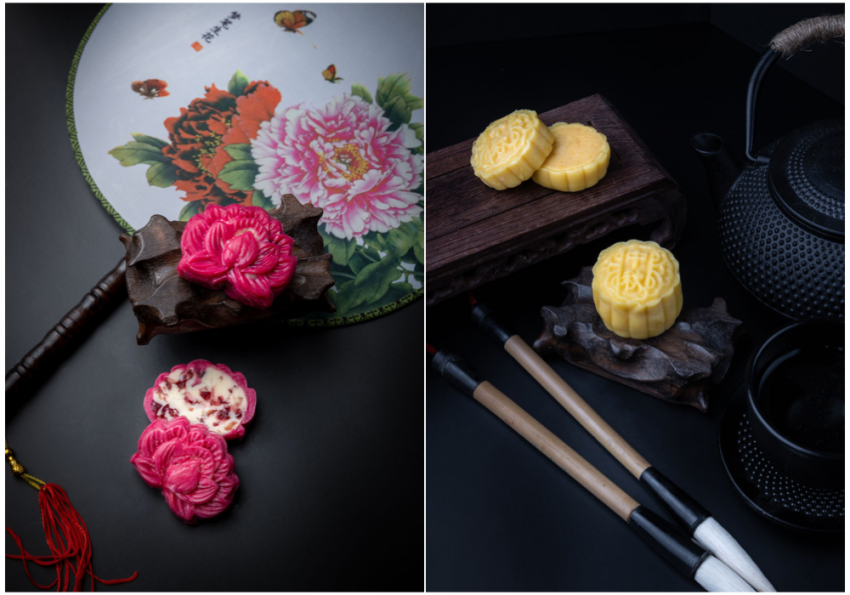 “The traditional mooncake is a round, baked delicacy filled with lotus paste and a salted egg yolk meant to depict the moon,” explains Buttermere Patisserie owner and pastry chef Jamie Tung. “At Buttermere, we like to do things a little differently while still honouring cultural traditions, which is why we decided to offer a mixture of historical convention and present-day style in both flavour and look.”

Buttermere’s Mid-Autumn Festival mooncake sets are priced at $60 and can be pre-ordered online until September 18.